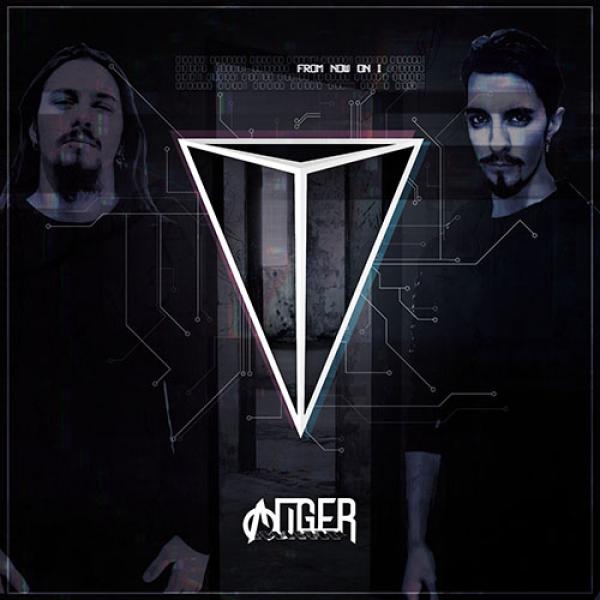 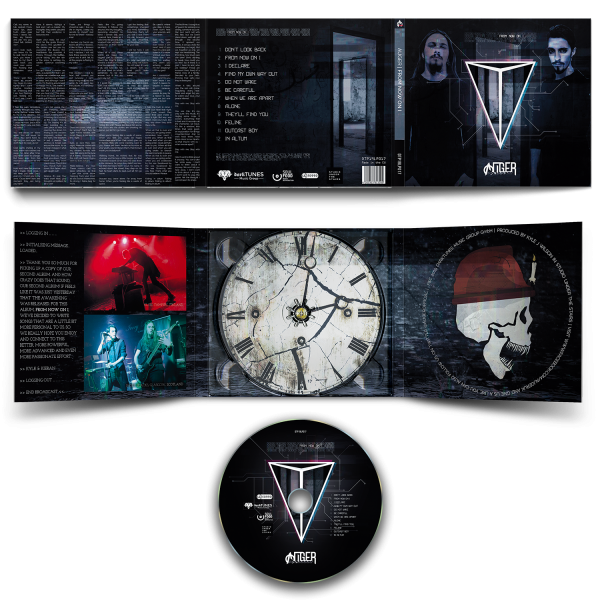 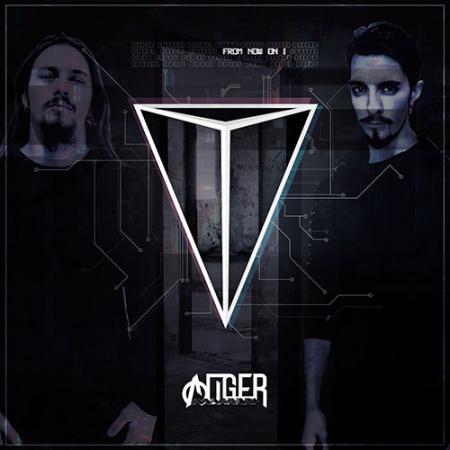 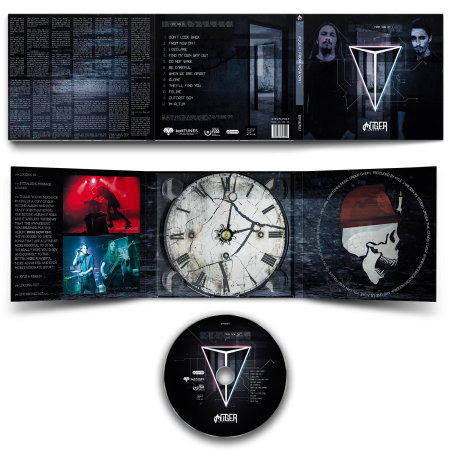 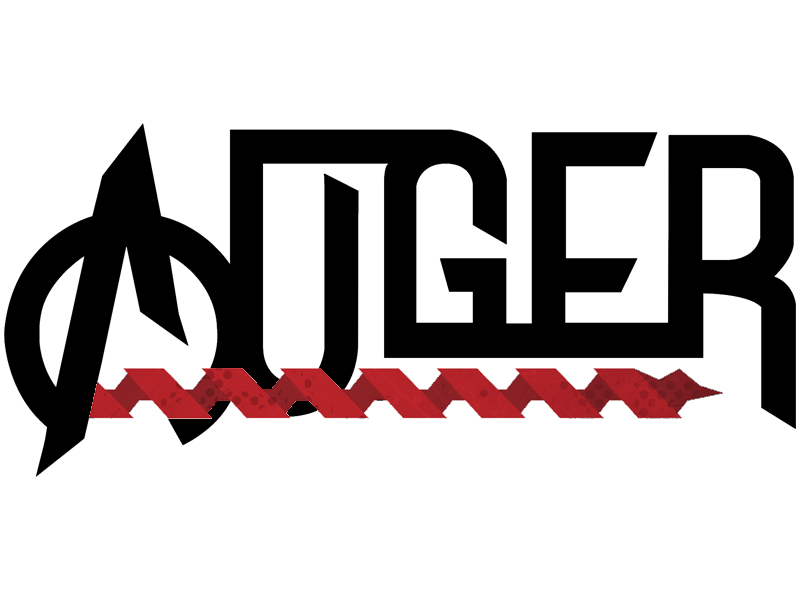 « From Now On I » is the much anticipated second album from the hyper-melodic, dynamic, dark rock duo AUGER.

The twelve epic tracks that form ‘From Now On I’ tell deeply emotional tales of the great human experience and its resulting feelings of promise and distrust, of hopes and fears, of bullying suffered and strength ultimately gained. AUGER are immensely proud to present this album, which has been both a joy and cathartic to create.

This album represents a bold step forward for them and as a result is a much more personal and powerful statement of intent, than anything you've heard from AUGER before! They have managed, in a feat of musical alchemy, to condense and encapsulate all the energy from their dramatic live performances into this new release. The sound, as well as the production, have been advanced way beyond the constraints and boundaries of the current music scene genres and a result, they have created something that stands totally unique. Fans of darkwave and dark rock music like BLUTENGEL, LORD OF THE LOST, GOTHMINISTER, IN STRICT CONFIDENCE, PROJEKT PITCHFORK, MESH , VNV NATION, THE CRÜXSHADOWS or DIARY OF DREAMS will rediscover these genres with a new, fresh and stunning approach!

AUGER invite you to connect with this new album and enjoy it, just as much as they have in writing it and producing the songs contained within.

This product was added to our catalog on Thursday, 18. April 2019.
Main page » CDs & VINYL » AUGER - From Now On I (Lim. Digipak)
Further Search Criteria
Band Info