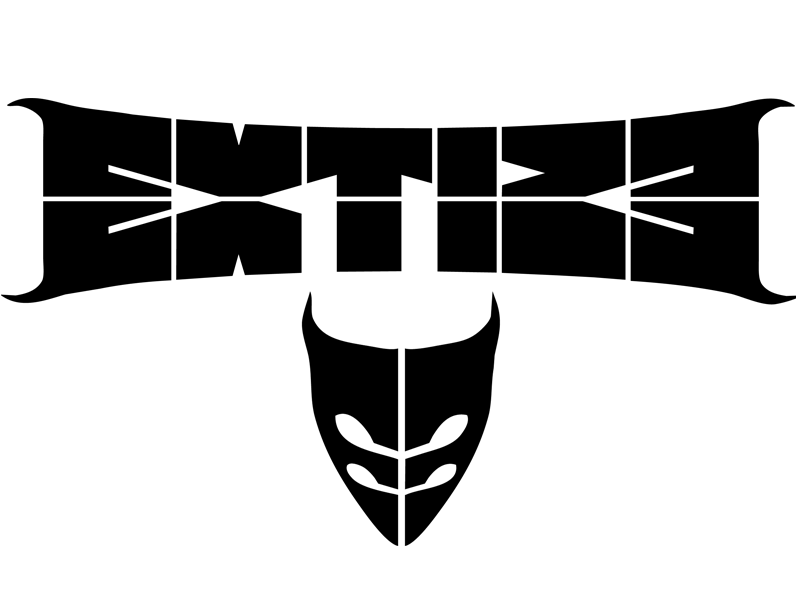 The pill in the form of the EP "Hellektrostar" still hasn't been properly digested, thus the cyber-trance-industrial stars from EXT!ZE now administer the full dose. Now there will be no mercy!

Now that "Poser" and "Hellektrostar" have established themselves on the French and German dancefloors as absolute club stormers, the hypnotic mixture of driving beats, razor-sharp techno, threatening industrial and hypnotic trance now erupts from the home stereos. The strobe lights flash like crazy through the neon light-soaked night of the modern city and the heroes of cyberspace, in their amazing, decadent outfits, perform a crazy dance, in equal parts threatening and intoxicating, which leads into the depths of the human psyche.
EXT!ZE have increased the dose: the superstars let rip with a swirling mixture of sounds, beats, samples, sequences and vocals which are crazier and more varied than before... and this time over the complete length of a full album. This time there is no escape! These 15 tracks (including remixes from Fabrik-C and The Ladder) are the ultimate soundtrack to the dance following the world's collapse!

The door has been open a long time! Take the pill and let yourselves fall into this madness, out of which there is no escape! No doctor or pharmacist can help with any risks or side effects: the only things which will help are the repeat button and another sweat-inducing dance in the crazy worlds of an infernal underground!