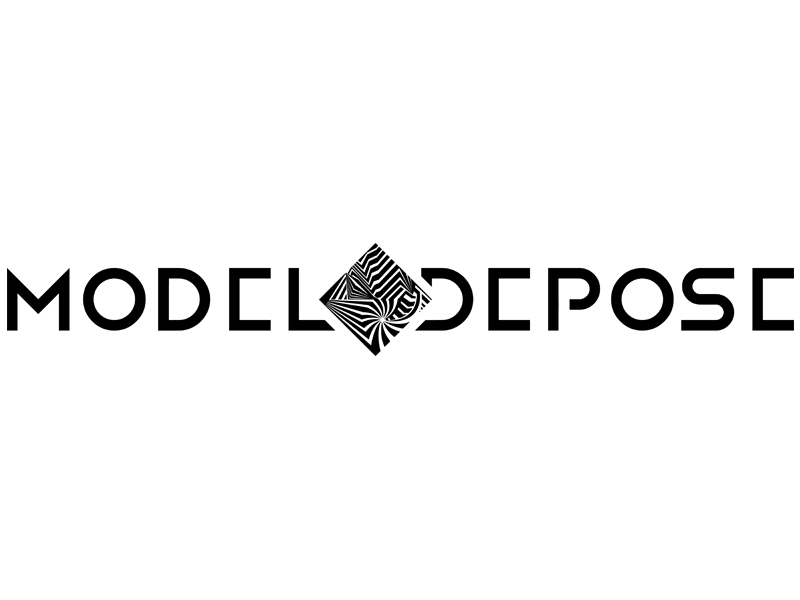 Description
What are we searching for, if it is all about loving, missing, hoping or, in one word: feeling? Isn’t it intensity, authenticity, absolute simplicity in absolute complexity? It’s the search for a world of its own, that unites everything from never ending depths to staggering heights. And despite this world is everything at once, it still stays one unity.

Wherever words are not enough to describe such a world, people have tried to put it into music. But only few made it that perfectly as the “new romantic of present time” of MODEL DEPOSE from Groningen, NL. They combine the immortal attitude from Icons such as THE CURE, DEPECHE MODE, PLACEBO and SPANDAU BALLET with their completely own mixture of Synthpop and Indie Rock and create a sound that is unique, authentic and intensive at the same time.
Initially in 2009 the five musicians of MODEL DEPOSE were inviting their audience to their world. Now, some minor releases later, the guys from Groningen are back with their debut-album “Splitting Light”, where they reinvent themselves once again. With “Splitting Light” the musicians from the Netherlands made it to create a whole world in 14 tracks, that is bursting in emotion of all facets. Intensity, authenticity and absolute feelings combine themselves to a unity, that nearly never was to be heard before, rather than to be experienced.

The heart-capturing voice of Roeland van der Velde and the instruments of his band-colleagues make this experience accessible not only to the heart, but to the ears as well.
An example is the song "Nightwatch", which already has absolute hit-potential and enriches the creation of MODEL DEPOSE by another wonder of the world.

So, what are we’re searching for, when we feel? Maybe there is an answer in the music of MODEL DEPOSE. Anyway, “Splitting Light” is a good starting point for all those seekers.