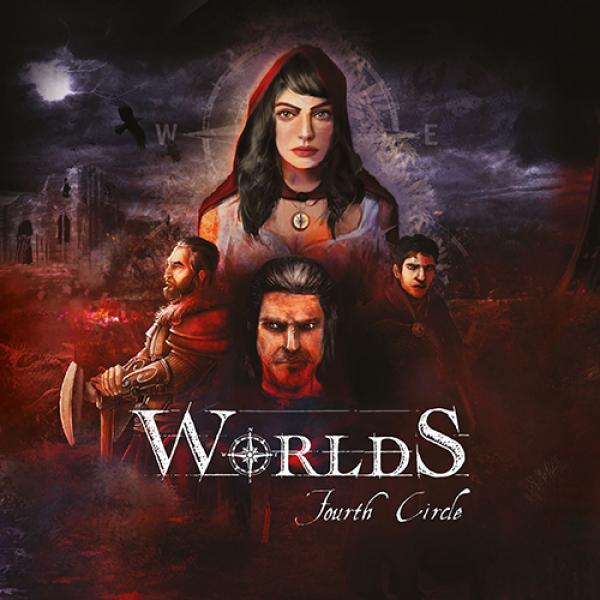 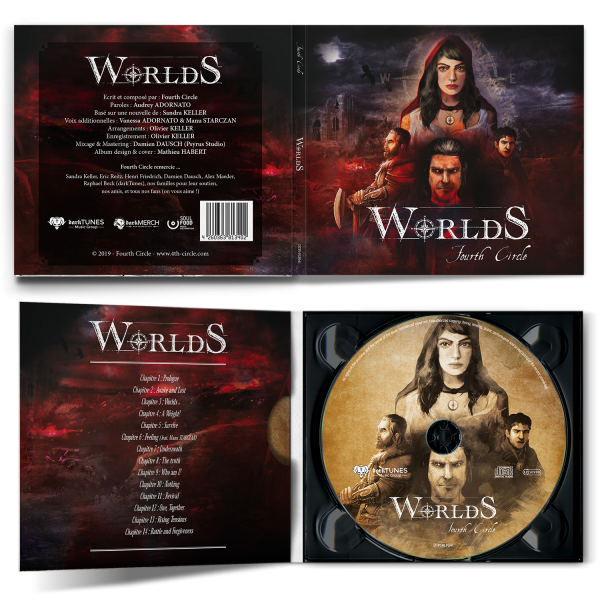 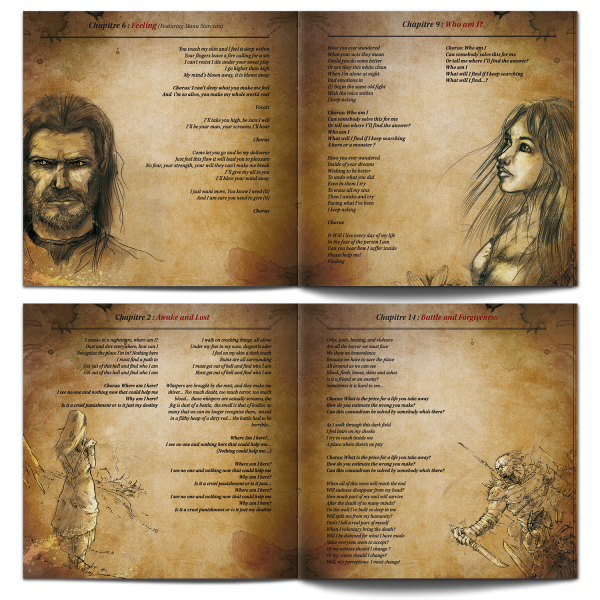 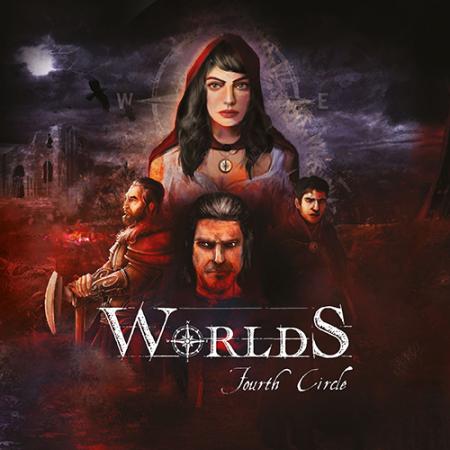 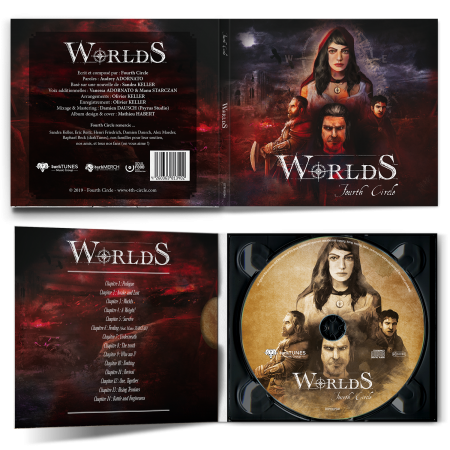 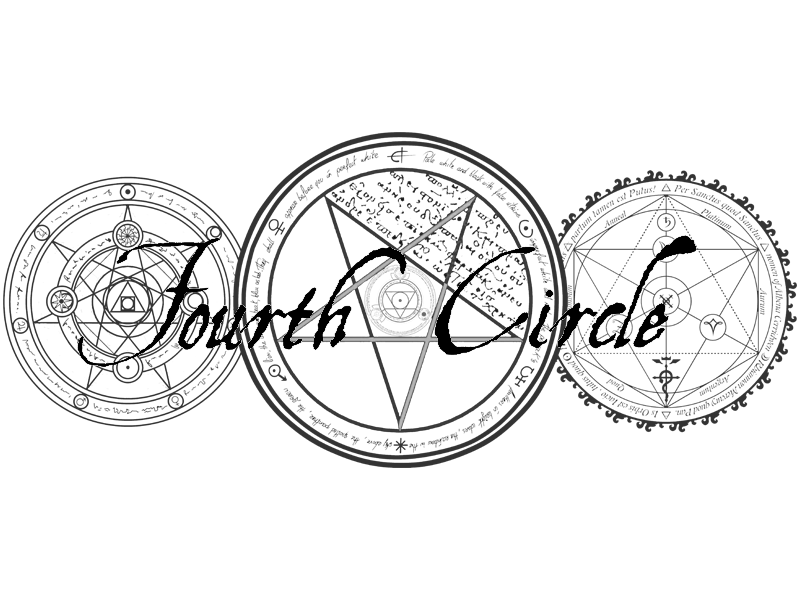 Welcome to the « Worlds » of FOURTH CIRCLE, where epic Tunes encounter hard Riffs, and where the charming voice of Audrey Adornato is carrying the ears and hearts of their fans from the third to the fourth dimension. This new concept album comes with an audiobook (in English and France) and tells us the story about the spiritual search of a female character in an undefined time and space that she discovers all along the story. Every track is in line with a chapter of the story, bringing details on the emotional part of the narration.

The members of FOURTH CIRCLE from France have, since their foundation in 2011, developed a musical style that always was bound to their strong influences of Symphonic Metal, yet breaking the bonds of the genre, by thinking outside of the box.

But it needs more than a novel and a great story telling to confidently follow the footsteps of Bands like NIGHTWISH, WITHIN TEMPTATION, EPICA and more. Love and affinity towards symphonic Sounds, lifeblood, imaginativeness and much more has to be mentioned to handle such a task. And yet, the five musicians from France follow that path, while they are firing a salvo of 14 powerful tracks consisting of guitar-riffs meeting skincrawling orchestral elements.

Be ready to enter a long and magical journey into the symphonic « Worlds » of FOURTH CIRCLE.