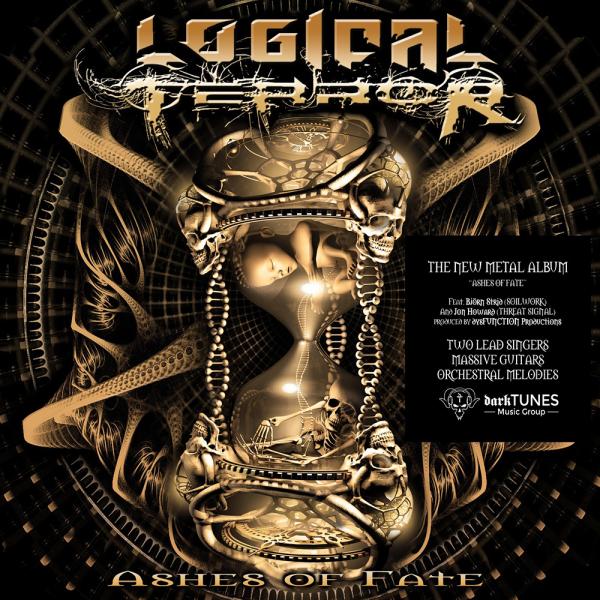 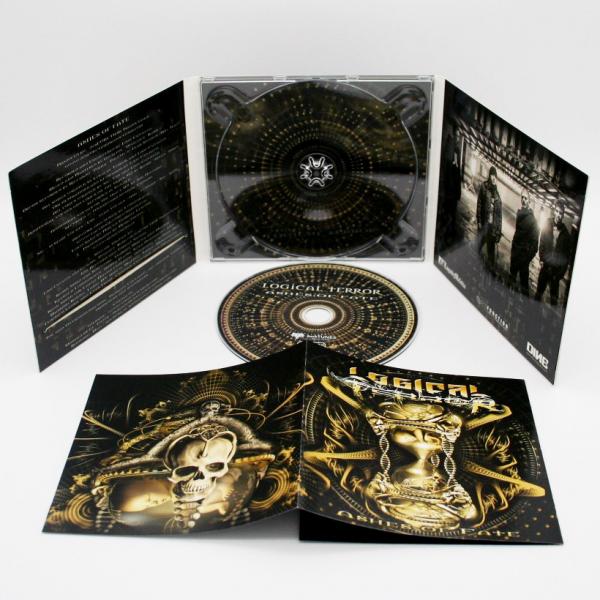 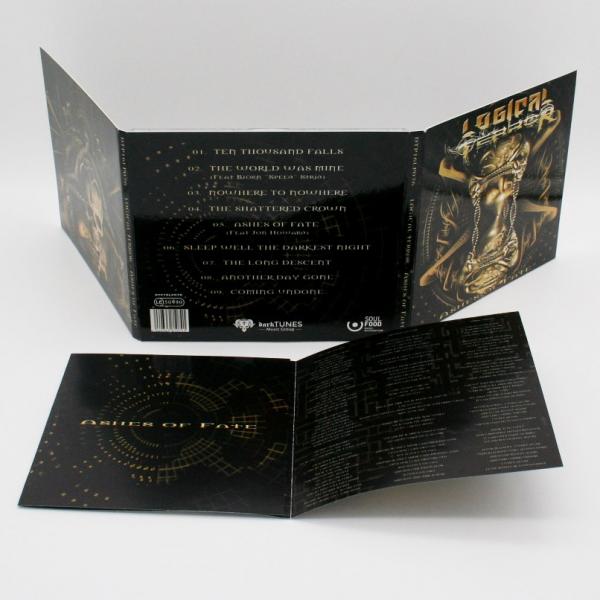 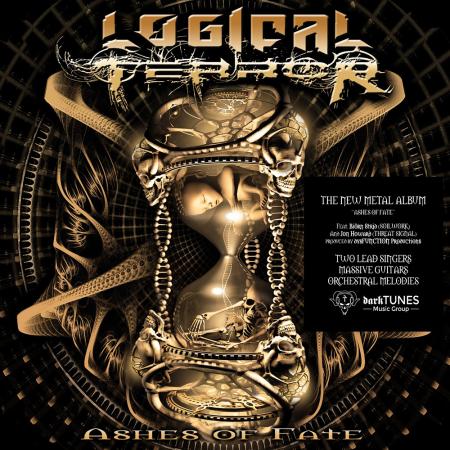 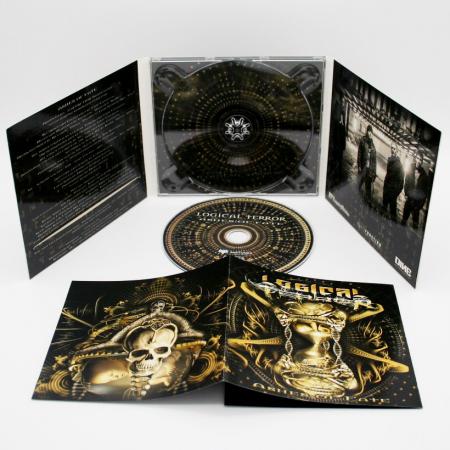 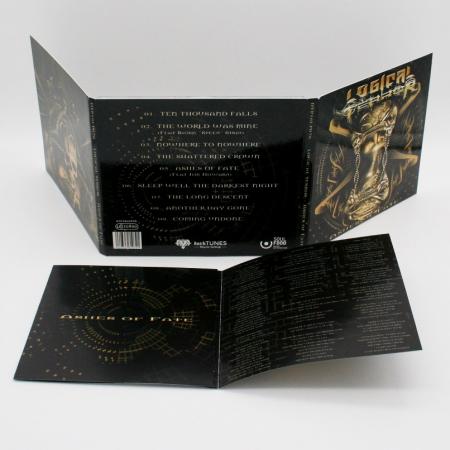 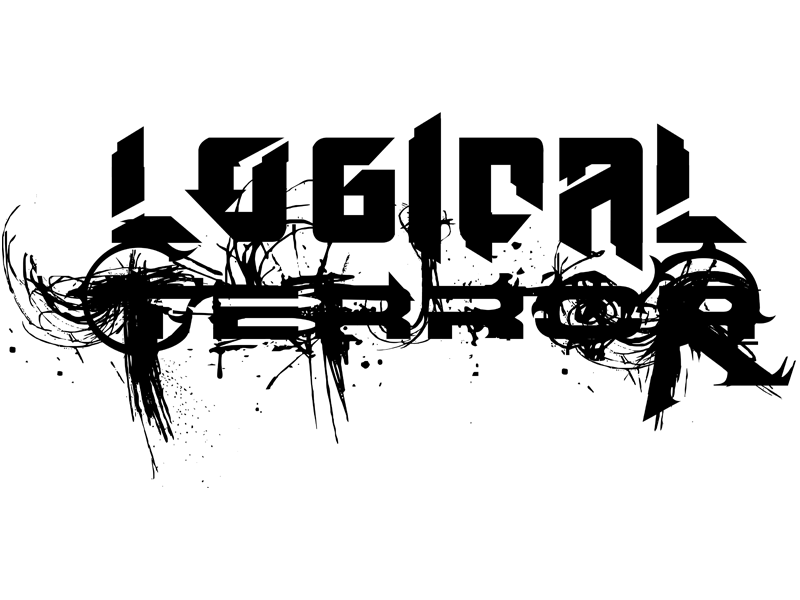 If one should read something about LOGICAL TERROR in the near future, this clearly is no reason to look for safety in the basement. Moreover it is a reason to watch out for the building from where loud, hard and fast guitar-riffs literally are dropping the bomb!

The reason might be, that those five guys of Modena, Italy are celebrating the release of their new album “Ashes of Fate” with their fans, razing the location to the ground.
But if you think this is nothing but brute force, you are wrong: Well sophisticated lyrics and a long process of composition make this album truly a quality product, that takes the next stage in evolution towards his predecessor “Almost Human”, which was released in 2011. This marks a consequent step, if you think of the lyrics of LOGICAL TERROR, which are praising technical enhancement and evolution.

The Italians were already able to engage Jon Howard from THREAT SIGNAL and Björn “Speed” Strid from SOILWORK for a cooperation with the new album. Furthermore the amazing dark artwork of the album was provided by Luminokaya (MESHUGGAH).
There is little doubt that a band that already shared the stage with known bands like SEPULTURA, ARCH ENEMY, SOILWORK, PRIMAL FEAR, DARKANE, ENGEL, MNENIC, RAUNCHY, DESTRAGE, NEOSIS, TASTERS, CAYNE, EMPYRIOS, CADAVERIA and many more, will also find their way with “Ashes of Fate” to the hearts and ears of the metal-community out there.