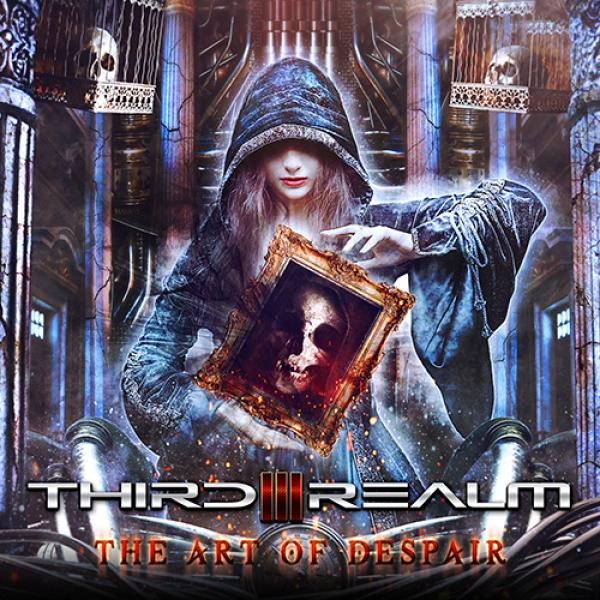 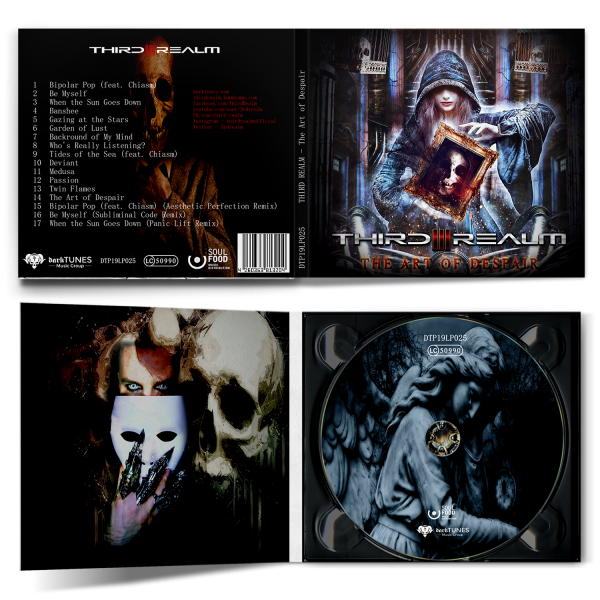 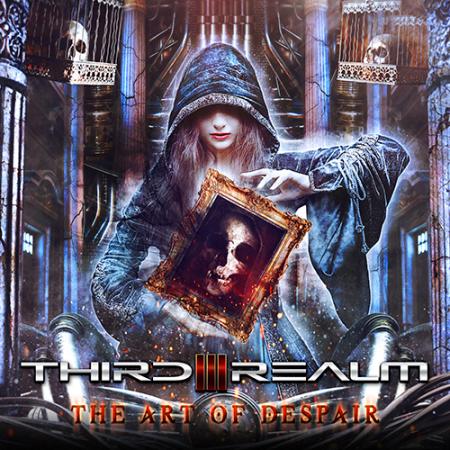 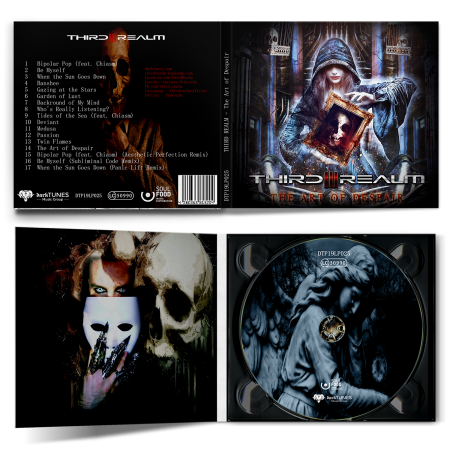 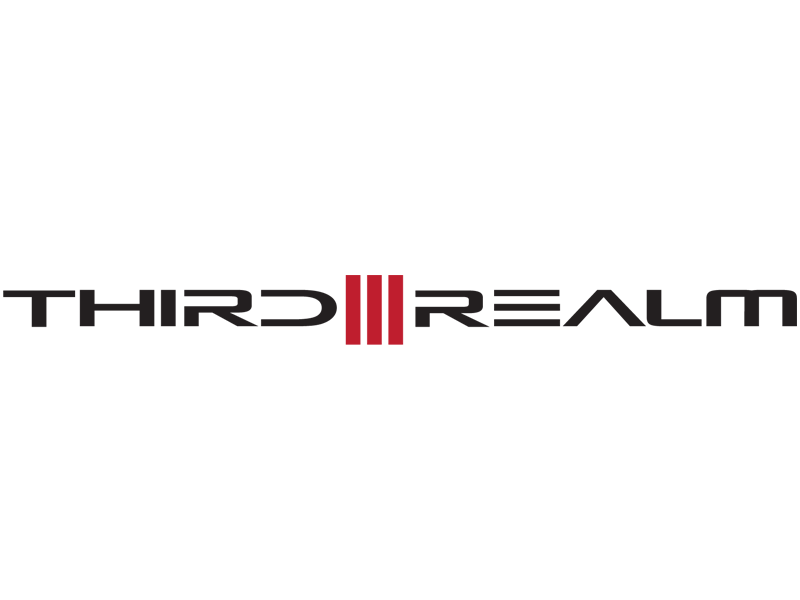 With feature guest, CHIASM, THIRD REALM initiates their new album the song Bipolar Pop. Powerful drums, driving synthesizer basses, distorted vocals and a club-compatible electronic soundscape builds up in the listening room, which is not only well produced, but also convinces through an interesting and gripping arrangement and its dark soundscape. The second track "Be Myself" opens with "trancey" synth leads, musically rising towards the opener and not only having a genre-typical sound design, but also proving  that THIRD REALM manages to bring their music to life through a variety of melodies.  The Arpeggio Synthesizer fits in perfectly with the Undead Dancing Night, sometimes you can hear Nathan Reiner use his clear voice, which sounds a bit like hopelessness and a bit reminiscent of the timbre, if not at least reminiscent of Chris Pohl (BLUTENGEL).